The municipality of Asker are using data and a climate calculator to reduce CO2.

TietoEVRY, Ducky and Asplan Viak are now joining forces to create a holistic climate calculator that municipalities like Asker can use in their work to cut emissions – not just in their own sector, but also through enabling citizens to join the mission.

Two thirds of global emissions is said to come from private consumption. But good public data is hard to come by.

“The lack of good data has made working towards emissions cuts difficult,” says Bente Støa, climate advisor for the Norwegian municipality of Asker.

“The statistics are usually national and it’s therefore hard to break them down and understand what’s happening at a local municipal level. It’s hard to know whether our efforts have a clear effect.”

The need to measure direct and indirect emissions

“The first generation of municipal climate plans were mostly focused on areas of emissions within the municipality’s own business, the public sector,” Bjørn says. “But in recent years, we’ve transitioned to a more holistic approach where we measure all emissions within our municipal border, both direct and indirect.”

In addition to creating a comprehensive climate plan, Bjørn and Bente work on a whole range of climate-related projects. Everything from cycling to work incentive schemes to the replacement of old oil-based heaters falls under their jurisdiction. 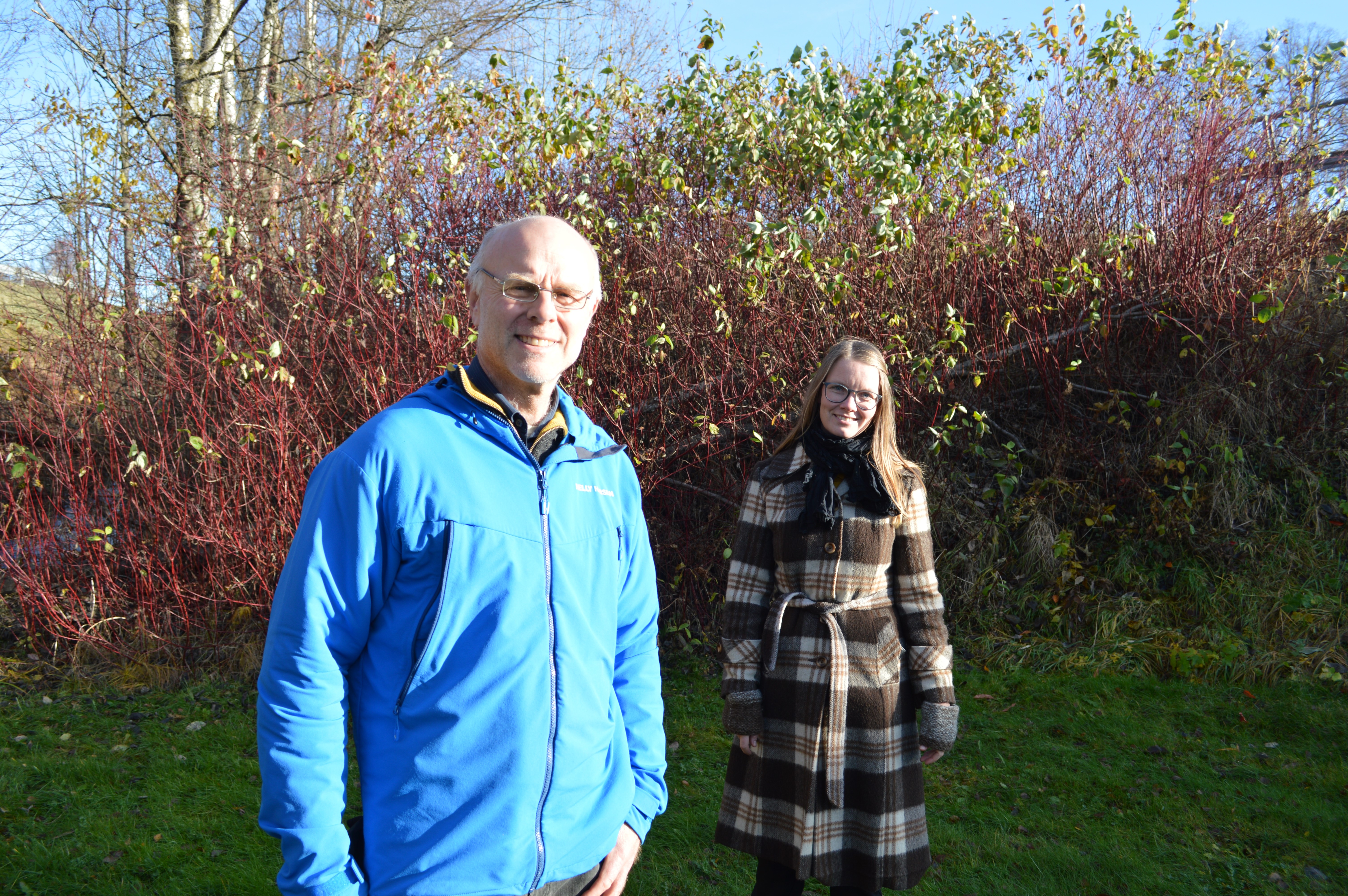 Data is the most important tool

According to Asker’s two climate advisors, data is the most important tool for driving comprehensive emission cuts in their municipality. Until now, such data has been hard to come by, but Bente and Bjørn now see a new possibility.

This summer, the Norwegian Research Council granted NOK 12 million to their new project that looks to develop a special climate calculator. Ducky, the Norwegian start-up, has already developed a form of climate calculator. Now they want to build on that to include data from public records, bank transactions, data from the energy and food industry and citizens’ own information.

“We eagerly await the newly developed version of the calculator. From what we’ve seen we believe it can give us better numbers. Numbers that put us in a place where we can reduce CO2 emissions faster,” says Bente.

Read also: TietoEVRY’s project with the City of Vaasa awarded with a silver prize in a European ranking of smart cities

The concept is that the climate data is made available in an intuitive way through an online portal for municipalities and regions.

“The goal is to create a tool to truly map out where we are in reaching UN Sustainable Development Goal 12, sustainable consumption. Today there’s no method for this,” says Mads Simonsen, entrepreneur and concept developer at Ducky.

The beta version of the new calculator is due in early 2021. When the solution is ready for rollout, the climate advisors hope that citizens in Asker will want to join in and contribute to the mission.

“Our own surveys show that most of our inhabitants wish to live more sustainable lives. Because of this, we think that many will feel motivated to share their climate related data so that their municipality can cut tons of CO2 and prevent the climate crisis.” 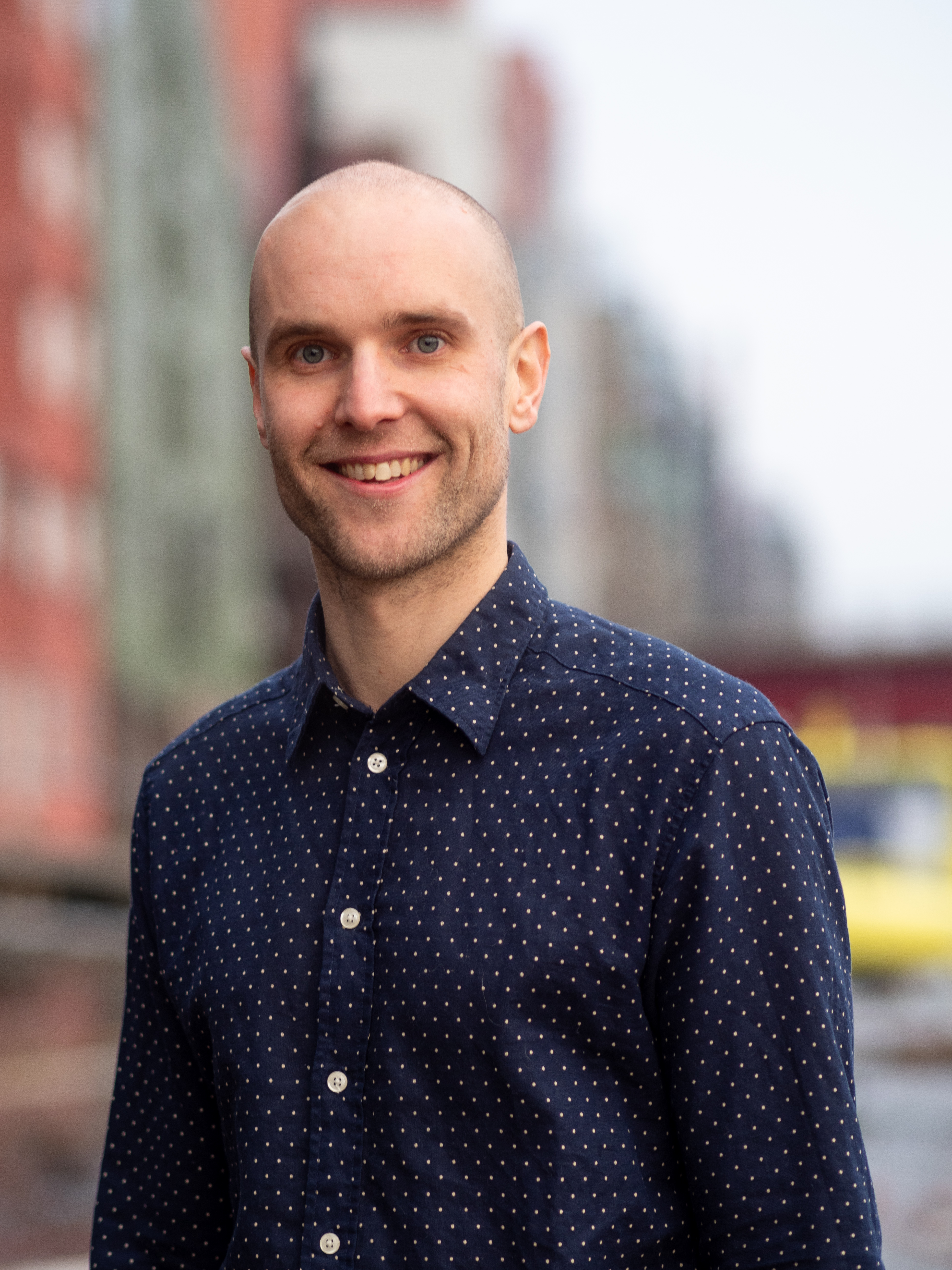 Mads Simonsen is one of the entrepreneurs behind Ducky and believes the climate calculator is an important step in reaching the UN sustainable development goals.

On the lookout for ‘early bird municipalities’

Kim Remvik-Larsen is responsible for TietoEVRY’s part in the project. Kim is happy that Asker municipality is joining other municipalities like Trondheim, Stjørdal, the region of Viken, Western Norway and Innlandet, as well as businesses like Fjordkraft and Matvett.

The more organizations joining the project, the greater the reward becomes. Because the data generated is consistent and can be combined, a larger amount of climate data will provide for a fuller picture.

“Right now we’re looking for no less than 50 early bird municipalities to join us in the further development of this solution. The more data, the better the foundation we have to predict and target climate related policies and actions,” Kim says. 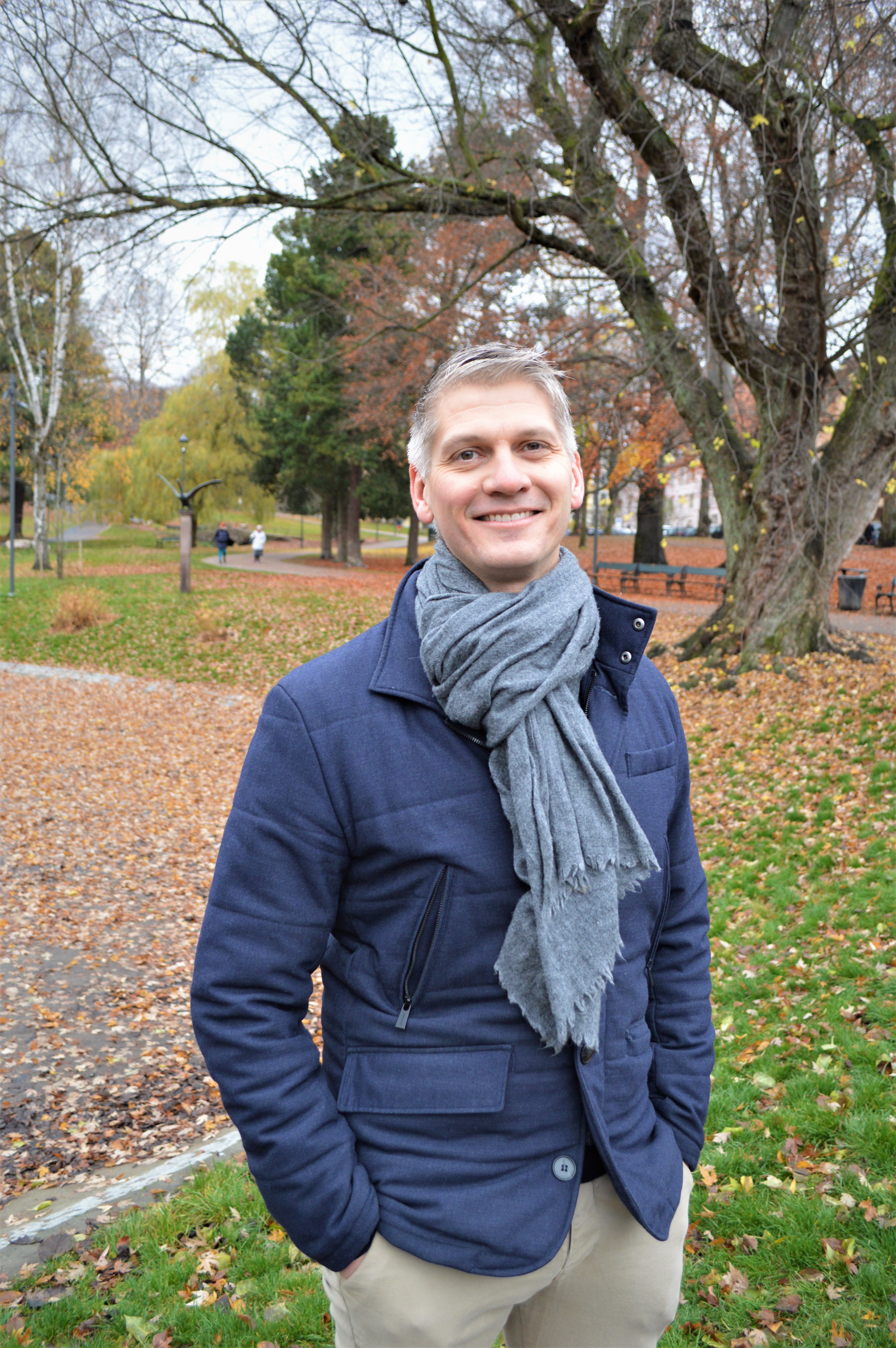 Kim Remvik-Larsen hopes that at least 50 municipalities want to join in on further developing the climate calculator together with Ducky, TietoEVRY and Asplan Viak.

In the end, Bente and Bjørn hope that the solution can deliver everyday climate tips and tailored advice that empower citizens to make more informed choices. Their surveys and research show that this is highly requested.

“We want to enable our people to make green choices. Choosing to cycle to work once a week or reduce food waste will lead to a visible and instant reduction in your own CO2 emissions. I think that would motivate a lot of people,” Bente says.

Tap into our latest news

Tietoevry positioned as a Top 15 Sourcing Service Provider by ISG