The City of Espoo: a unique experiment with AI

It is important to the City of Espoo to develop customer-centric services that take into consideration the customers’ needs and problems. Like many municipalities, also in Espoo data regarding municipal citizens is siloed. This means that data regarding one person is stored in information systems of different sectors and services, which do not share information. This creates internal service paths that prevent seeing customers as a whole.

The experiment combined the social, healthcare and early education client relationship data of the entire population of Espoo for the years 2002–2016. By analysing this data mass, we found new preventive methods for targeting services to municipality citizens, for example to prevent social exclusion.

Espoo is the home city of over 270 000 people. Finland’s second largest city Espoo is a lively, growing, developing, and pleasant place to live. Espoo combines top know-how of businesses and individuals, versatile nature and pleasant and safe residential areas.

Identifying individuals in need of support with AI 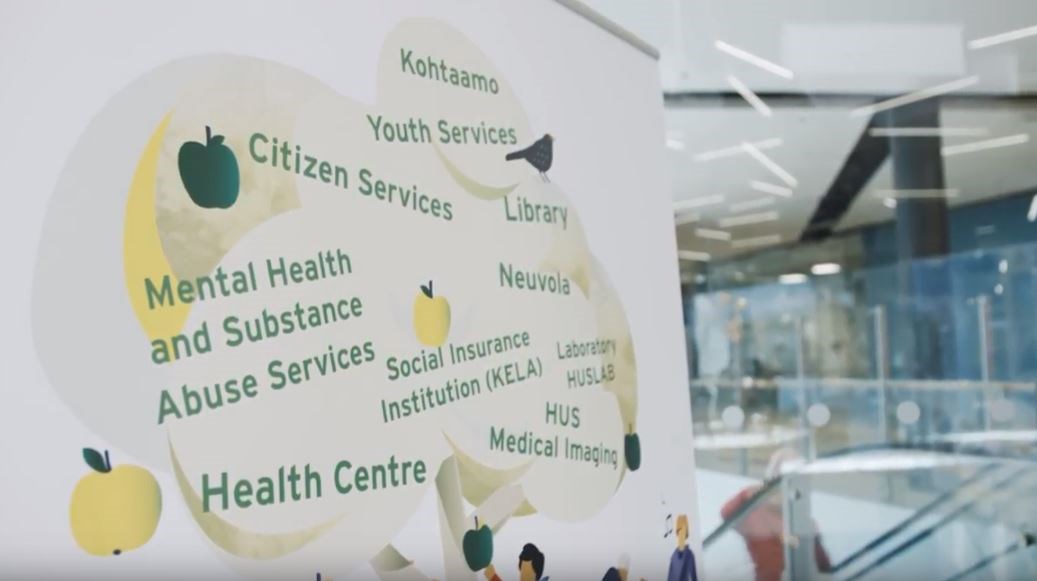 The City of Espoo wanted to develop services centring on customer wellbeing and needs.The goal was to combine separate information sources with AI, in order to create customer and service paths.

The experiment aimed at finding out whether customer groups in need of service can be identified earlier than before using artificial intelligence, so that individual information security remains intact – and at the same time, Espoo also wanted to gain an understanding of which factors influence municipality citizens’ wellbeing and service use.

One of the most important results of the project was confirmation that artificial intelligence could be used in planning social and healthcare services and in predicting individual wellbeing. During the project, for example, a risk forecasting model was developed which can predict child welfare client relationships up to five years ahead. Artificial intelligence found approximately 280 factors that anticipated a child welfare client relationship. None of these factors alone is a risk, but the simultaneous occurrence of several factors can be a risk.

The experiment also enabled, for the first time, the review of customer paths by family, as the city’s data systems are usually individual-oriented.

“The starting point for the project was to test if AI can help to target preventive services to individuals at the right time so that the city can support individual wellbeing.

Tieto and the City of Espoo jointly handled a huge data mass that consisted of client relationship data of the entire population of Espoo for the years 2002–2016 and covered approximately 520,000 people and more than 37 million customer contacts. All data processing included extreme measures to ensure information security. Personal data, such as names, identity numbers and addresses were concealed already during data collection. Encryption was used for all data transmission.

We first brought all Espoo’s social and healthcare data into a data lake, where we could combine it so that we saw the customers and their service use as a whole.

Our experiment demonstrated that artificial intelligence and the utilisation of data could have a significant role in health care. With support from AI and data analytics, new service paths can be developed. Social and healthcare service professionals can also utilise AI in their daily work to support decision making.

In addition to benefitting individuals, artificial intelligence also benefits city employees and the City of Espoo – and also society, as we as a city can offer our data to various research institutes.

Read more about our Data and AI services.

Time to empower children and the elderly: A closer look at the City of Helsingborg
Read the story 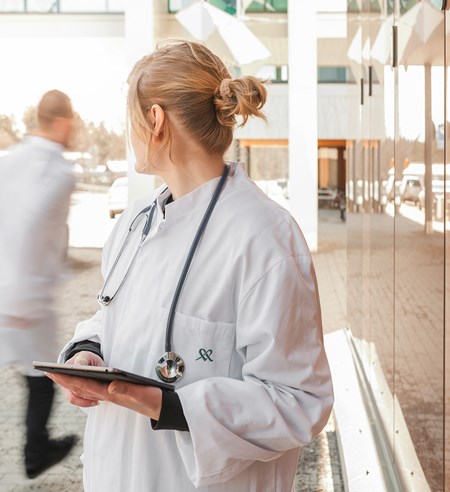 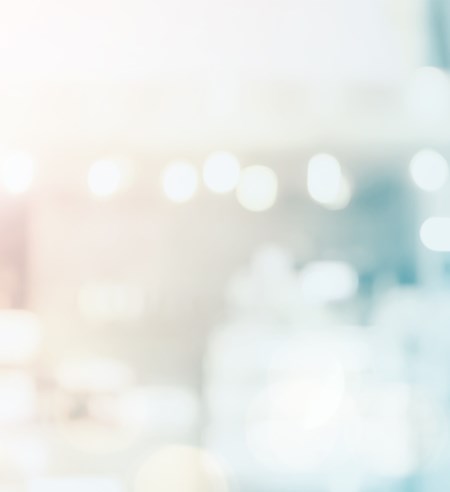