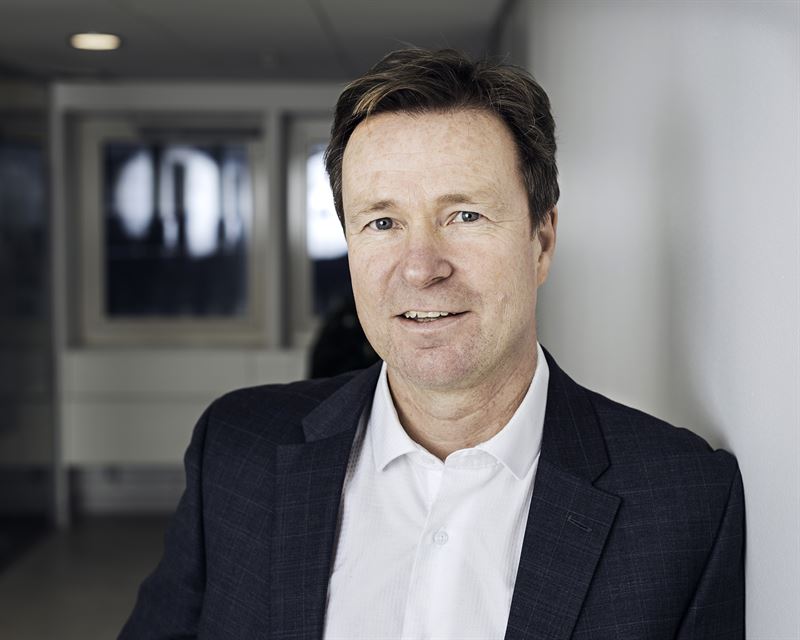 Application services has been the main growth driver in 2018, but EVRY also experience very positive momentum within the consultancy business. The demand for digital consultancy services is high, and the fourth quarter of 2018 proof the position of EVRY in the Nordic market, where several consulting projects within emerging technologies and digital growth areas has been initiated and completed.

Financial Services is the business area with the strongest performance both during the quarter and for the full year, where it continues to extend scope on the existing customer base, as well as the service delivery has expanded internationally. The fourth quarter of 2018 was the breakthrough for EVRY’s Financial Services business in Finland, through the new strategic agreement with Handelsbanken for delivery of core banking and payment solutions in Finland.

− What we have achieved in 2018 is a solid step in the right direction. We have had an exciting year, with growth outside of the Nordics in the financial market and a breakthrough in Finland, CEO Per Hove says.

The order intake during the fourth quarter of 2018 has been a significant, and the backlog which ended at NOK 19.4 billion as of December 2018 has been improved by NOK 1.6bn from September 2018. This is a result of some major contracts that have been signed, but also high intake of a balanced mix of multiple smaller and medium sized contracts and projects.

*) Before Other income and expenses

**) Organic growth is defined as revenue adjusted for impacts from acquisitions, divestment and foreign currency effects

The quarterly report and presentation material can be downloaded at https://investor.evry.com/

Om EVRY ASA
EVRY is one of the leading IT services and software providers in the Nordic region and has more than 10 000 customers across the private and public sectors. Every day more than five million people in the Nordic region use solutions delivered by EVRY. Through its strong local presence and in-depth technological and commercial insight, EVRY is a driving force for innovation and modernisation at its customers. EVRY reported turnover of NOK 12.9 billion in 2018 and has around 8 800 employees across nine countries. Its headquarter is located at Fornebu just outside Oslo, and the company is listed on Oslo stock exchange.