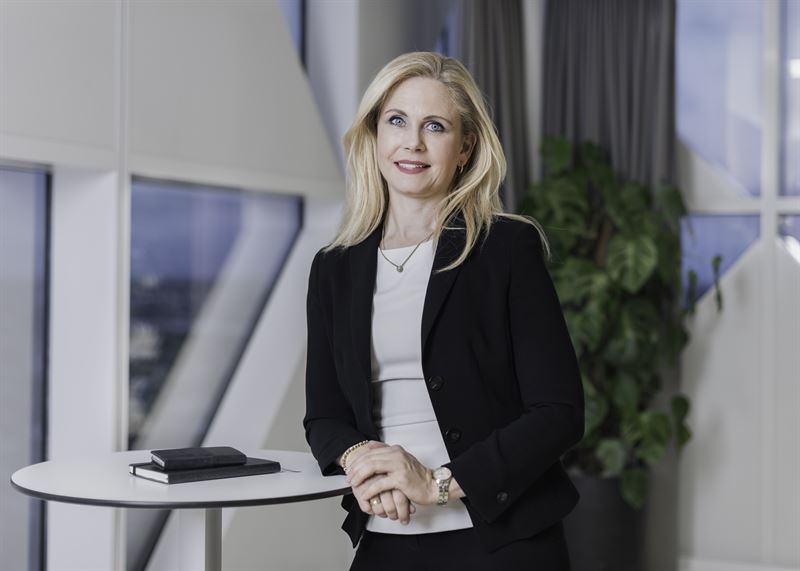 Karin Schreil has extensive experience from the Nordic IT industry. She has held senior management positions as Vice President in Capgemini, Managing Director for CSC (DXC) in Sweden and also Sector Vice President and part of the top management in CGI Sweden. She concludes her position as Head of Nordic/Scandinavia and Managing Director for Sweden at Fujitsu, a position she has held since 2015, to start at EVRY.

- Karin Schreil’s background from digital transformation, consulting, applications and infrastructure is a perfect match for EVRY as a holistic supplier of IT- and Digital Services. Her impressive track record from this industry and her strong leadership makes me confident that she will be a vital part of EVRY’s journey going forward, says Per Hove, CEO of EVRY.

Business Area Sweden in EVRY has 1700 employees and holds a strong position in the Swedish market with an annual turnover of approx. SEK 3,4 billion. In the latest report from Radar, the leading provider of Insight for the Nordic IT Industry, EVRY is rated amongst the top five suppliers within user-related IT and consulting.

Karin Schreil has a Master of Science Degree from Kungliga Tekniska Högskolan (KTH) and a degree in Business Administration.

EVRY is one of the leading IT services and software providers in the Nordic region and has more than 10,000 customers across the private and public sectors. Every day more than five million people in the Nordic region use solutions delivered by EVRY. Through its strong local presence and in-depth technological and commercial insight, EVRY is a driving force for innovation and modernisation at its customers. EVRY reported turnover of NOK 12.6 billion in 2017 and has around 8,800 employees across nine countries. Its headquarters are located at Fornebu just outside Oslo, and the company is listed on the Oslo stock exchange. www.evry.com