EVRY Sweden has signed a new Executive Vice President (“EVP”) for Business Area Sweden. The name of the new EVP is planned to be announced during January 2019, and the start date will be at the latest in May 2019. The person is recruited externally and has substantial experience and background from the IT-industry in in the Nordics. 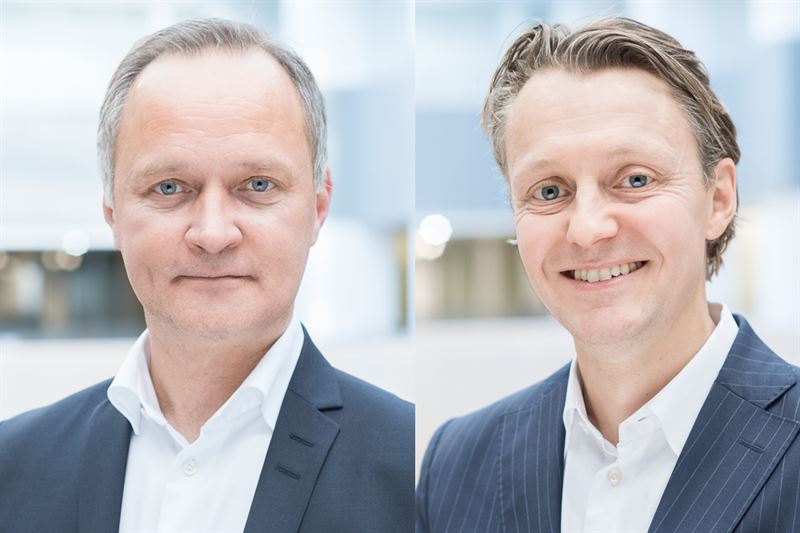 The current EVP of EVRY Sweden, Fredrik Almén, will take the position as CEO in a company owned and controlled by FSN Capital. He will start in the new position 1 February 2019 and work as an advisor for EVRY until he leaves the company.

- Fredrik Almén has been an essential part of the journey making EVRY a leading technology company in Sweden. We thank him for his great contribution and wish him all the best in his new job, says Per Hove, CEO in EVRY.

In the intermediate period, Bengt-Göran Kangas will hold the position as acting EVP of Business Area Sweden. Kangas has been with EVRY since 2016. He will be a part of the EVRY Group management team the next months.