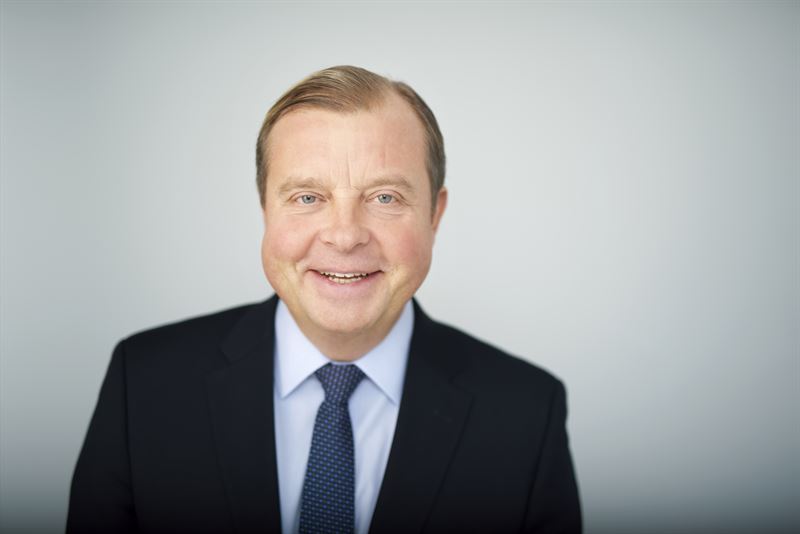 “We are pleased to announce that, despite a very strong first quarter in 2017, EVRY continued its journey of achieving organic revenue growth in the first quarter of 2018 and was awarded several strategically important contracts. EVRY’s profitability in the quarter was somewhat lower than in the same period in 2017, but this was driven by seasonal effects that will be offset in the second quarter”, comments Bjørn Ivroth, CEO of EVRY.

EVRY is also experiencing a high level of demand for its digital consultants from both the public and private sectors in the Nordics. With nearly 2,000 consultants in combination with a sustainable order backlog, EVRY is well-positioned for high levels of activity over the coming quarters.

“The application of emerging technology is receiving increased attention from company management teams. The focus on local presence and delivery, as well as the greater attention being paid to security and regulations, are structural changes that EVRY can leverage”, comments Björn Ivroth.

EVRY will continue to increase its focus on scale and repeatability in its Digital Platform Services unit with the purpose of strengthening and building a collaborative cross-Nordic go-to-market model.

“We set up a Nordic infrastructure delivery unit in 2017 to ensure that our service and product development activities are harmonized across the Nordic region. It is important to us that both our local and international customers can leverage our expertise across borders, as this enables the most innovative solutions to be created and technology to be applied in ways that build the digital services of the future”, adds Björn Ivroth in conclusion.

Financial key figures for the first quarter of 2018

*Before Other income and expenses

About Evry
EVRY is one of the leading IT services and software providers in the Nordic region and has more than 10,000 customers across the private and public sectors. Every day more than five million people in the Nordic region use solutions delivered by EVRY. Through its strong local presence and in-depth technological and commercial insight, EVRY is a driving force for innovation and modernisation at its customers. EVRY reported turnover of NOK 12.6 billion in 2017 and has 8,500 employees across nine countries. Its headquarters are located at Fornebu just outside Oslo, and the company is listed on Oslo stock exchange. www.evry.com.