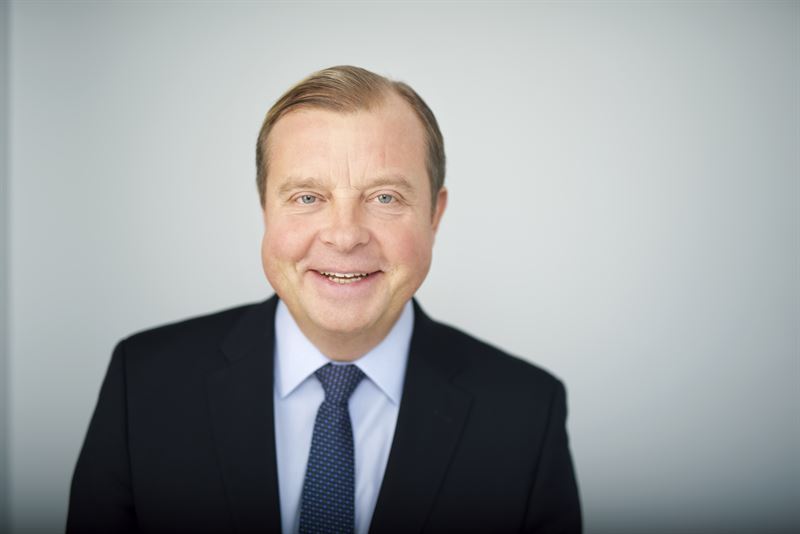 – We are pleased to announce both robust revenue growth and higher margins in the fourth quarter of 2017 relative to the same quarter in 2016. We generated strong earnings for 2017, confirming that the change journey we are on at EVRY is having a positive effect, comments Björn Ivroth, CEO of EVRY.

In 2017 EVRY experienced stronger demand for application development and digitalisation services. The company set up a new centre specialising in the development of cognitive services and automation solutions, in order to ensure high-quality deliveries in relation to disruptive technologies.

– Digitalisation is high on the agenda of both senior executives and board members in most industries. We are also seeing that new regulations and a greater focus on compliance are creating new business opportunities. In 2018 we will strengthen both our service offering and our focus on small and medium-sized businesses to ensure good scalable solutions for this important part of Nordic business and industry”, comments Björn Ivroth.

Financial key figures for the fourth quarter of 2017

About EVRY ASA
EVRY is one of the leading IT services and software providers in the Nordic region and has more than 10,000 customers across the private and public sectors. Every day more than five million people in the Nordic region use solutions delivered by EVRY. Through its strong local presence and in-depth technological and commercial insight, EVRY is a driving force for innovation and modernisation at its customers. EVRY reported turnover of NOK 12.6 billion in 2017 and has 8,800 employees across nine countries. Its headquarters are located at Fornebu just outside Oslo, and the company is listed on Oslo stock exchange. www.evry.com.