EVRY has successfully completed the migration of Cargonet’s infrastructure to EVRY’s cloud centre. This modernisation of Cargonet’s technology gives it strong foundations, and in the time ahead the company will be able to accelerate its transition to modern cloud solutions. 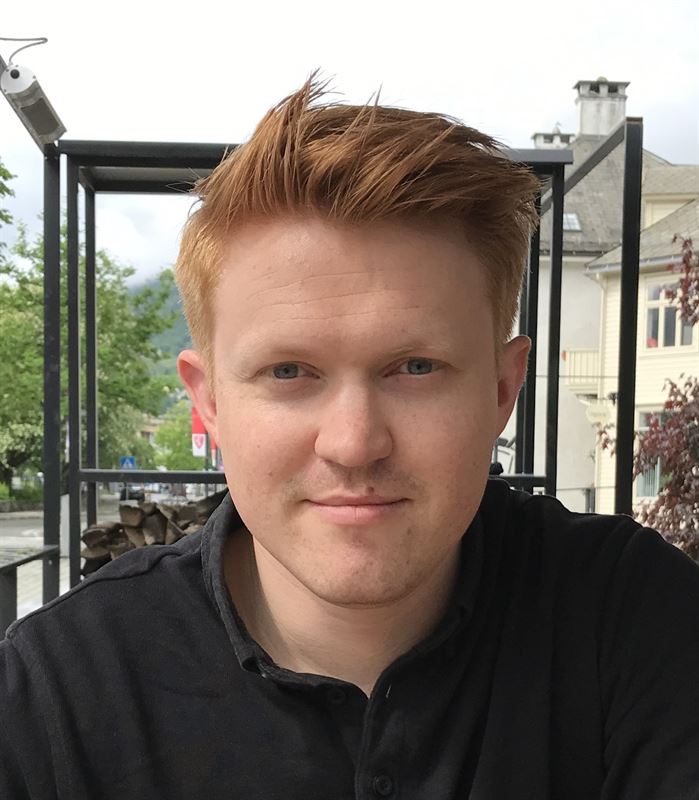 Cargonet is Norway’s largest transporter of goods by rail, and its activities run day and night. Over three weekends the transport company’s entire technology infrastructure and core applications were migrated to EVRY’s new cloud centre in Fet without any adverse incidents or impact on its operational services.

The migration was completed on a step-by-step basis in accordance with a systematic plan and as a collaborative undertaking involving the customer’s system owners and EVRY’s team.

The benefits that Cargonet will enjoy as a result of the migration are a purely virtual technology platform that offers better stability, flexibility and performance, in addition to using the most environmentally friendly technology available.

“Cargonet is looking forward to making the most of the environmental and technological advantages of EVRY’s new cloud centre. The migration involved only the smallest of challenges for us”, comments Jonas Mæhlum, IT Operations Manager at Cargonet.

“Cargonet’s technology platform was migrated and updated in accordance with best practice following careful planning, with no impact on day-to-day operational services. Cargonet can now enjoy the benefits of having a modern technology infrastructure located at our cloud centre in Fet and will be able to embrace future digitalisation opportunities”, comments Ole Gunnar Aastad, SVP for EVRY’s T&T program.

About EVRY
EVRY is one of the leading IT services and software providers in the Nordic region and has more than 10,000 customers across the private and public sectors. Every day more than five million people in the Nordic region use solutions delivered by EVRY. Through its strong local presence and in-depth technological and commercial insight, EVRY is a driving force for innovation and modernisation at its customers. EVRY reported turnover of NOK 12.2 billion in 2016 and has 8,500 employees across nine countries. Its headquarters are located at Fornebu just outside Oslo, and the company is listed on Oslo stock exchange.
www.evry.com