(Oslo, 11 September 2017) Statoil has entered into a framework agreement with EVRY for the purchase of IT consulting services for a period of five years, with options to extend by 2+2+1 years. The areas covered by the agreement include data science and analytics, artificial intelligence and machine learning, robotics, and the internet of things, in addition to more traditional service areas such as IT development, visualisation and project management. 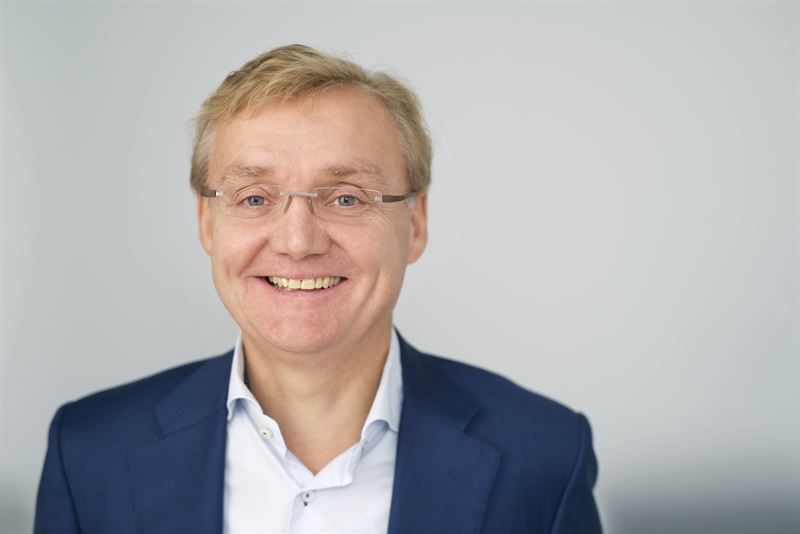 “Statoil is a very important customer for EVRY. This framework agreement marks not only a continuation but also a modernisation of our collaboration due to its greater focus on new and innovative services. The agreement demonstrates that our emphasis on digitalisation is being recognised in the market”, comments Kolbjørn Haarr, Executive Vice President for EVRY Norway.

Thanks to its long-term collaboration and close involvement with Statoil, EVRY has developed a strong understanding of Statoil’s business that will help it to support modernisation and development at the company.

The agreement also means that EVRY will strengthen and expand its centre of expertise in cognitive computing, giving Statoil access to market-leading expertise and solutions in key areas.

“The digitalisation process that Statoil is now accelerating is enormously exciting and we are very motivated to contribute with our specialist expertise. This agreement is important to EVRY both regionally and globally”, comments Kurt S. Helland, Senior Vice President for Western Norway at EVRY. “The long-standing trends in our collaboration with Statoil are continuing, namely our local presence and our ability to draw on EVRY’s overall delivery capabilities, which are important to our competitiveness and our ability to deliver the breadth of high-tech expertise that Statoil wants”, adds Kurt S. Helland.

About EVRY
EVRY is one of the leading IT services and software providers in the Nordic region and has more than 10,000 customers across the private and public sectors. Every day more than five million people in the Nordic region use solutions delivered by EVRY. Through its strong local presence and in-depth technological and commercial insight, EVRY is a driving force for innovation and modernisation at its customers. EVRY reported turnover of NOK 12.2 billion in 2016 and has 8,500 employees across nine countries. Its headquarters are located at Fornebu just outside Oslo, and the company is listed on Oslo stock exchange.
www.evry.com