This week the employers’ organisation Abelia and the women’s network ODA published their annual list of the top 50 women in tech in Norway. Tone Marie Wahlstrøm, the head of customer-centric banking at TietoEVRY, is one of the women on the list.

When Tone Marie joined us 3.5 years ago, she started to build an innovation department. She thinks that she is where she is today largely because of the managers that she has had, and also importantly because she has believed in herself and dared to show this! 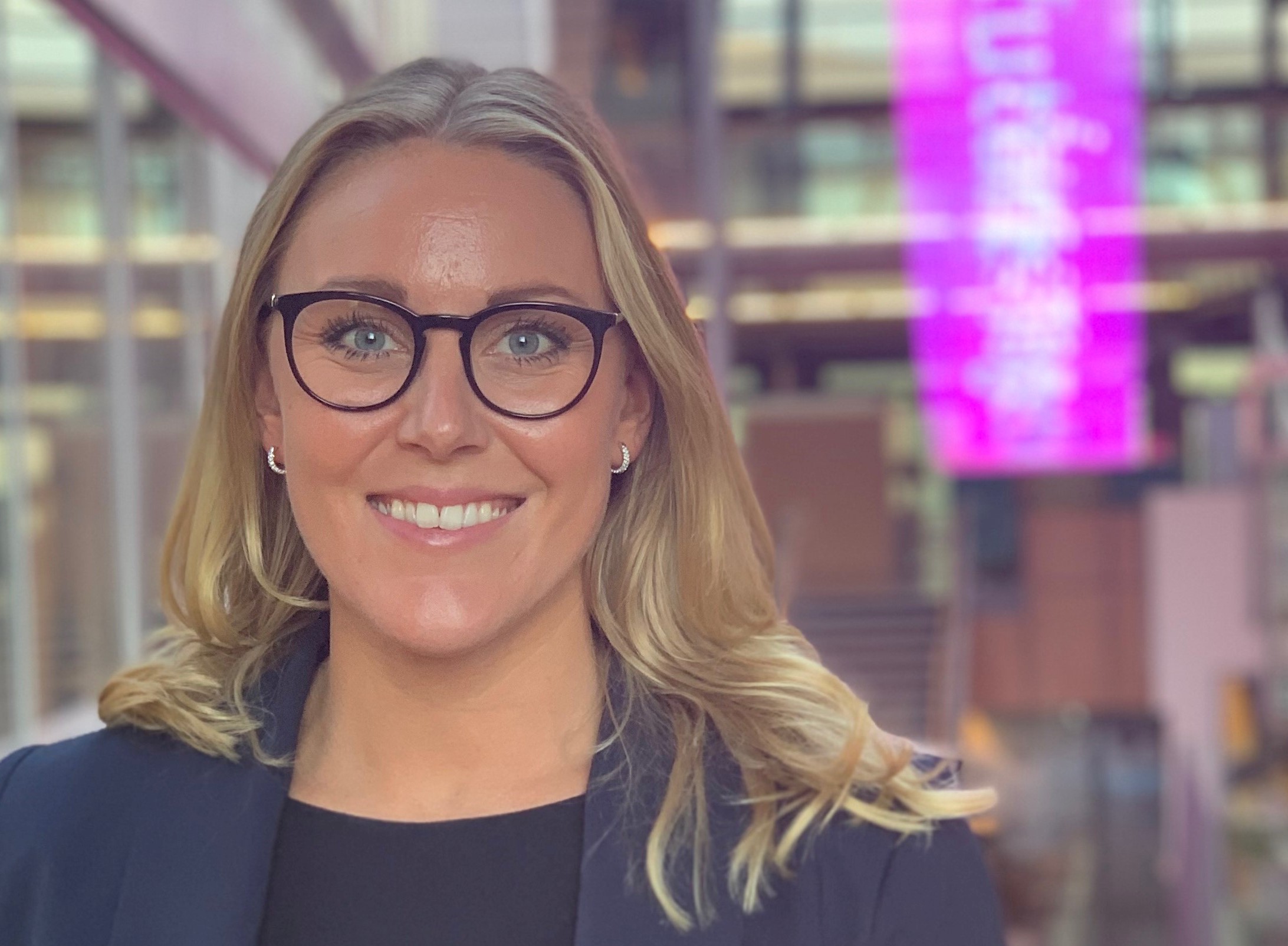 Diversity is important to Tone Marie, and this is strongly reflected in her team.

“In my team we have people of all ages - from 25 to 67 - and between us we represent 15 different nationalities. A good proportion of us are women, and our backgrounds include design, development, psychology, history, law, economics, finance and music”, she comments.

Tone Marie’s team does a lot of work with banks, which everyone interacts with. Working with customers whose end-users are the public in general requires diversity.

“Everyone is the customer of a bank. This means it is essential for us to reflect their market if we are to create good solutions”, she explains.

The key to successful innovation is trying and failing

Tone Marie and her team total around 40 people who are located in Fornebu and Stockholm. The team works on modernising and improving financial services. Some of their work involves automating anti-money laundering for banks. However, the team does not only work with external customers.

“As a company, we need to continually modernise, and so we in my team come in as change agents. We help with what needs changing internally in order for us to move forward as a company. We are like an octopus with tentacles that extend both internally and externally in order to work innovatively”, comments Tone Marie with a smile.

It is important to Tone Marie to show her employees that trying and failing is not a bad thing. Mistakes are simply what helps you move forward.

“The key to successful innovation is trying and failing and then trying again. I want to create a space in which my employees can try and fail. In order to show them that this is allowed, it is important for me to show them when I try and fail”, she comments

Everyone needs to be represented

Trond Vinje, Head of HR at TietoEVRY, confirms that one of TietoEVRY’s ambitions is to reflect the diversity of society.

“With over 1,100 female employees, we are probably Norway’s largest employer of women in tech, and we face the same challenge as other companies in our industry, namely that when we recruit the vast majority of applicants are men”, explains Trond Vinje.

We have worked for a number of years on increasing the diversity of our company in a number of areas.

“We have had a long-term plan of achieving a completely equal balance between women and men, and we have reported on this to the Board and others on a regular basis. We also monitor how we use the tools that we have said we will use. We have ambitious targets and work continually on delivering on them”, he explains.

This week saw the release of the SHE Index, on which TietoEVRY is in 39th place with 72 points. This average score for our industry is 66.

The SHE Index maps the gender balance at the level of senior management as well as the various actions companies have taken to improve gender equality. In calculating the scores, these factors are weighted 60/40 respectively – which differs from previously when they were weighted 80/20.

“The SHE Index is one of a number of important stimuli. We have an additional challenge in tech that lots of industries do not have to face in the same way. The proportion of women in the tech industry is around 24%, 6% lower than in our company”, explains Trond Vinje.