EVRY has entered into an agreement to provide the Norwegian Tax Administration with services related to server and client operations. The goal is to increase the efficiency of administrative tasks and to ensure that the Administration’s 6,500 employees have the best digital tools available. 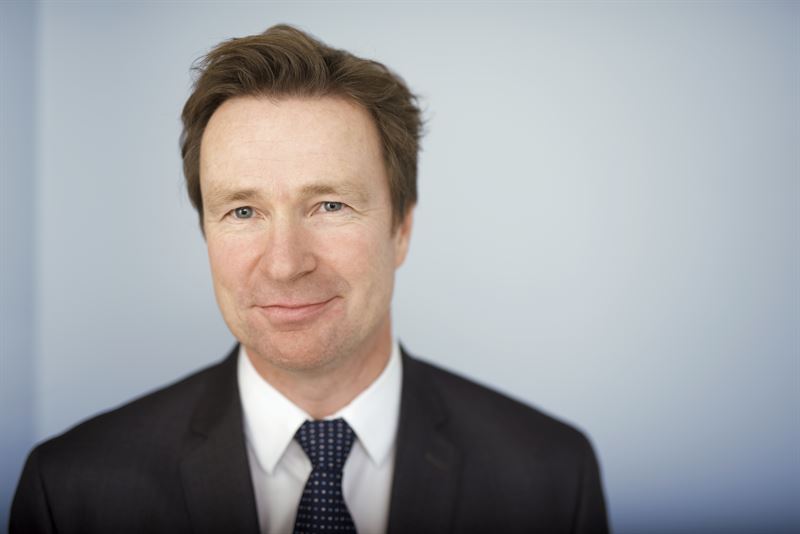 The PCs and mobiles used by all the Administration’s employees will be provided and operated by EVRY. The services are adapted to the Norwegian Tax Administration’s IT policy and associated requirements in relation to security, cost efficiency and control over client services.

“We are pleased and proud to expand our partnership with the Norwegian Tax Administration. Today`s employees need to have secure, high-availability tools in order to do their job in an effective and efficient way. With these services from EVRY, the Norwegian Tax Administration will be benefitting from the innovation and modernisation that come from delivering standardised and automated services to more than 150,000 workers in the Nordic market”, comments Per Hove, the CEO of EVRY.

The service included in the agreement is built on EVRY’s Workspace service concept, a market-leading digital workplace platform used to manage more than one million digital working hours every single day.

EVRY is one of the leading IT services and software providers in the Nordic region and has more than 10,000 customers across the private and public sectors. Every day more than five million people in the Nordic region use solutions delivered by EVRY. Through its strong local presence and in-depth technological and commercial insight, EVRY is a driving force for innovation and modernisation at its customers. EVRY reported turnover of NOK 12.6 billion in 2017 and has 8,500 employees across nine countries. Its headquarters are located at Fornebu just outside Oslo, and the company is listed on Oslo stock exchange. www.evry.com.