The Church of Sweden: When a giant goes digital

The Church of Sweden has upgraded their Public 360° to version 5.0. This is the noble art of getting 22 000 co-workers to work together – for real.

The Church of Sweden has 1 300 parishes, each with a lot of independence. They needed to be able to work together in a better way. They needed more quality and security in their handling of documents, data entry and filing – as well as centralised support.

In 2015, The Church of Sweden started implementing Tieto’s solution Public 360°. It entails a gradual transition to digital handling of everything from cases to data entry and filing. During fall 2018, they upgraded to version 5.0

The Church of Sweden has 6 million registered members. They run a nation wide operation in approximately 1 300 parishes and 13 dioceses. They have 33 000 trustees and 22 000 coworkers.

User-friendliness as a big reason for the smooth transition.

Enter case data directly from e-mail client, which is useful in many situations.

Improves the handling of meetings with trustees outside the church.

“The parishes had their own ways of doing things”

The Church of Sweden is a gigantic decentralised organisation where each parish has a lot of independence. Ten years ago they decided to increase their effectiveness and start working better together. They needed to focus on being a church and cut down on heavy administration. It’s a real challenge to get 33 000 trustees and 22 000 co-workers in approximately 1 300 parishes and 13 dioceses to digitalise and collaborate in a new way. But they are close to pulling it off.

The parishes were handling their administration in their own way. One third had an IT-system in place, the rest used anything from Word to a pencil and paper

Project manager at The Church of Sweden

Their goal was mainly to increase the quality and security in the handling of documents, data entry and filing – as well as centralised support. The Church of Sweden handles a lot of different cases which makes quality in the administration extremely important. They also have to consider the principle of publicity.

The Church of Sweden started implementing Tieto’s Public 360° in 2015. The solution entailed a gradual transformation to digital administration of everything from incoming cases to data entry and filing. Together with Tieto they layed out the specific needs of The Church of Sweden and how to tailor Public 360° to meet them. The system went live in June 2017.

Arguably, the most important aspect of a big digitalisation process it the user-friendliness of the system. The Church of Sweden chose to gradually implement Public 360°, where each diocese got to decide on their own level of ambition.

But Magnus Edin highlights the user-friendliness as a big reason for the smooth transition: ”we noticed an increased amount of data entries right away. It is a user-friendly system to begin with and together with Tieto we made it even more accessible to our users. It is also easy to teach to new users,” he says.

He continues: ”my experience is that most questions we get are about which data to enter and not how to do it. That shows that the users have been able to start working with the tools right away. Our favourite function is that we can enter case data directly from our e-mail client, which is useful in many situations.”

During fall 2018, The Church of Sweden upgraded their Public 360° to version 5.0. Magnus Edin compares it to upgrading from Word 2010 to 2017. It is the same system, but with a vastly improved user interface and even easier to use.

”There are a lot of new settings where you can adjust the system to your preferences even more than before. The client also feels faster,” says Edin.

He also mentions the app, which improves the handling of meetings with trustees outside the church. People that might not use Public 360°.

”It has made it a lot easier to handle invitations and share protocols. The process is more efficient. And nicer,” he says.

The biggest win is that we can start working together and help each other. We can work the same way.

Project manager at The Church of Sweden 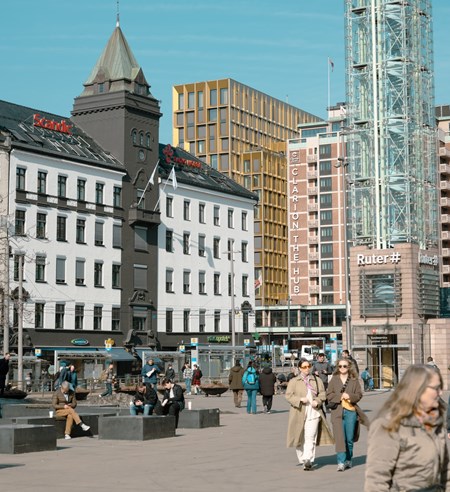 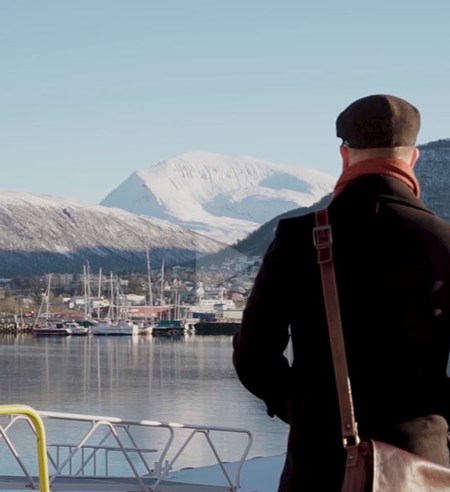 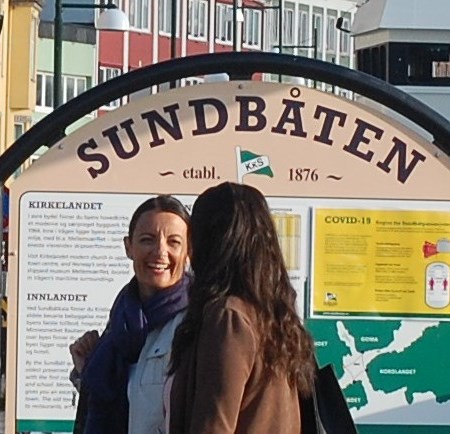 How we support 9 municipalities in their digital transformation journey, on the coast of Northwestern Norway.
Read the story 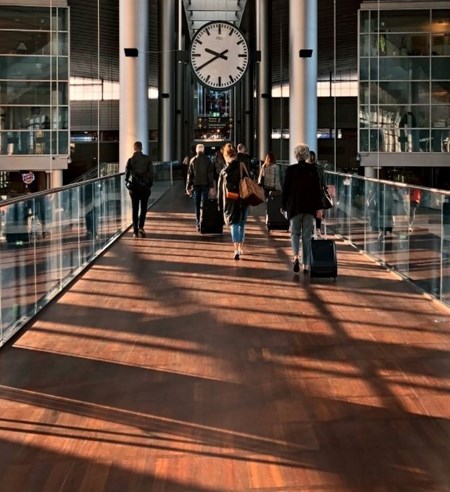 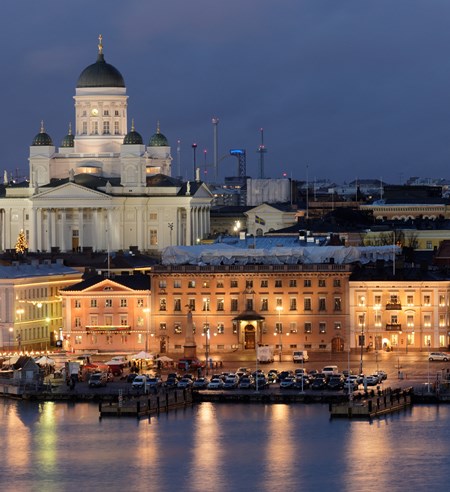