We surveyed 3 659 people in Sweden, Norway and Finland to understand the general public's views on the development and use of AI in different areas. The survey consists of two parts, the first part is focusing on industries and occupations, and the second part covers ethical considerations.

AI through the eyes of the consumers: many are worried about the development

Despite the many advantages artificial intelligence (AI) bring, Nordic consumers are concerned about how the technology is used today. More than eight out of ten (85 per cent) say that they are somewhat worried about the development of AI and only six per cent state that they are not worried at all. At the same time, an overwhelming majority (80 per cent) state that development should be regulated to some extent. This is revealed in the recently released second part of Tieto's AI survey.

The biggest concern about letting AI handle personal data is linked to a fear of it being misused (55 per cent state this), used for wrong and immoral purposes (46 per cent), used in an unsafe way (49 per cent), or that misinterpretations can occur (53 per cent). Only 3 per cent say that they are not at all worried about how AI is handling their personal data.

We surveyed 3 659 men and women, 18 years and older, in Sweden, Norway and Finland to gauge the general public view on the development and implementation of AI in different areas. The survey was conducted by the YouGov analysis institute during the period of 10-12 of April 2019. The first part of the survey was released in June, and the second part in September 2019. 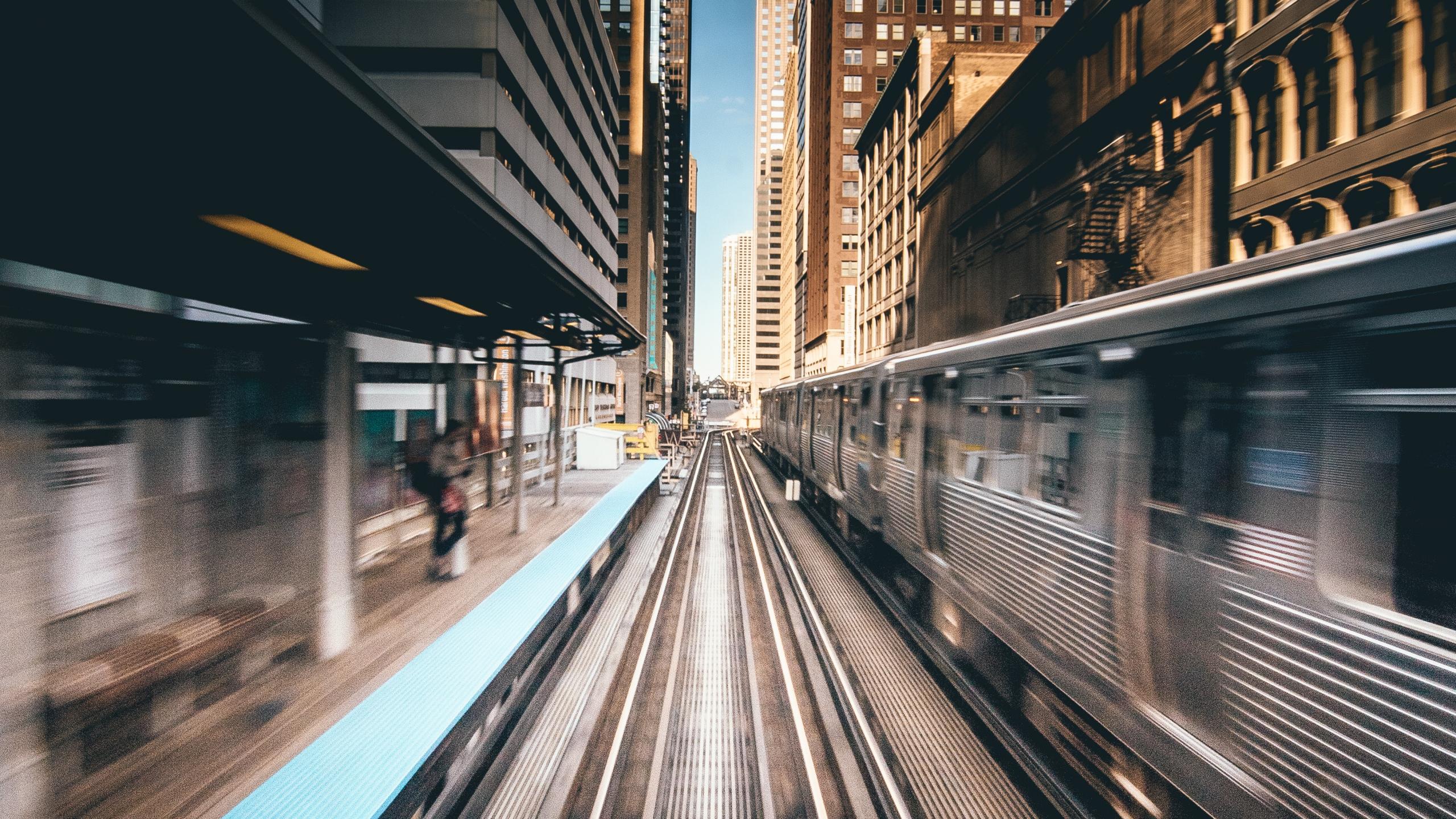 Industries and roles expected to benefit from increased use of AI

The development of artificial intelligence (AI) is advancing at a rapid pace, and Nordic consumers believe that the increased use of AI benefits most industries. The manufacturing industry is expected to profit the most from the increasing use of AI. When it comes to healthcare, people in the Nordics are much more sceptical. This and much more gets revealed in the first part of Tieto's Nordic survey that shows how the general public in Sweden, Finland and Norway see the development and use of AI in different occupations and industries.

"AI has the potential to revolutionise the healthcare sector, and we have only scratched the surface of the opportunities that await. Despite the many benefits, the scepticism seems to be linked to a fear of losing human validation and contact." 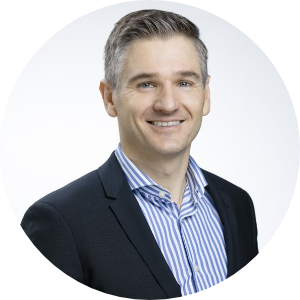 Industries expected to be better with increased use of AI

We surveyed 3 659 people in Sweden, Norway and Finland to understand the general public's views on the development and use of AI in different areas. The survey consists of two parts, the first part is focusing on industries and occupations, and the second part covers ethical considerations.

Thank you for downloading Nordic AI Survey. Your copy will be sent to your email shortly.

TietoEVRY creates digital advantage for businesses and society. We are a leading digital services and software company with local presence and global capabilities. Our Nordic values and heritage steer our success.