How to avoid expensive mistakes in core network virtualisation?

The right marching order in core network virtualisation projects can save considerable time and money.

Core network virtualisation is here, and most network operators are either implementing or planning it. With the right marching order, you can save considerable time and money.

In 5G virtual core is de facto. With 2G, 3G and 4G core network virtualisation, companies seek synergies and cost-savings. For example, recently one of our operator customers announced that they will reduce the physical locations of their signalling network elements from 29 to 6 with virtualisation.

When planning the execution of core network virtualisation, signaling control plays a significant role. Why is this? Because it can, in fact, save you hundreds of thousands of euros.

The Role of Signaling Control

When executing core network virtualisation projects, operators may decide to start with the architecture directly connecting core functionalities that they need to run the business, such as Mobile Switching Subsystem (MSS), Home Location Registry (HLR) and Mobility Management Entity (MME). Quite logical, but it would be best to think again. Very soon the set-up will look something like the illustration below. 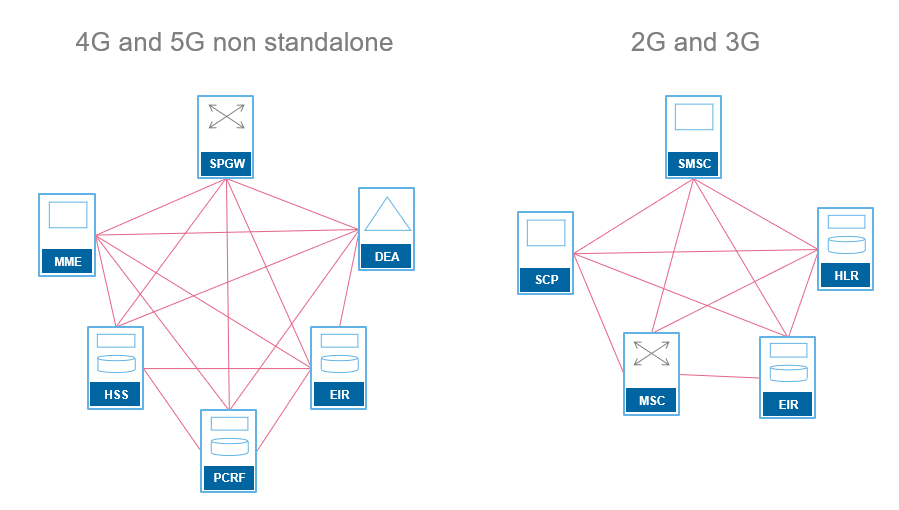 Picture 1. Ending up with a messy architecture in core network virtualisation

The above path will drastically increase the complexity, causing higher deployment and maintenance costs, especially when trying to scale up the network. Also, the integration of different vendors, Virtual Network Functions (VNFs), will become complicated because there is a need to cope with multiple different signaling dialects on a continuous base. Furthermore, the complexity will make the network more vulnerable to major network outage and long remedy lead time.

Signaling control in core network virtualization can be easy

My hot tip to core network virtualisation projects is to start with signaling control. As signaling control is most likely needed anyway at some point, why not start realising its benefits all the way from the beginning?

I sometimes hear concerns and claims that executing signaling control in core network virtualisation is complex or difficult. In my opinion, it only indicates that it is executed in the wrong order, or without a unified approach.

If the starting point is the situation presented above (Picture 1), implementing a “mesh” approach will cause a lot of extra work. All Virtual Network Functions need to be reconfigured again. The operator ends up paying for double work.

However, if you start with signaling control, it is easy to:

When choosing a signaling control product which supports all network types, operational saving potential is significant. Instead of having multiple separate platforms to maintain e.g. EIR, MNP, signalling FWs, thanks to Tieto Evolved Signaling Controller, there is only one to take care of. 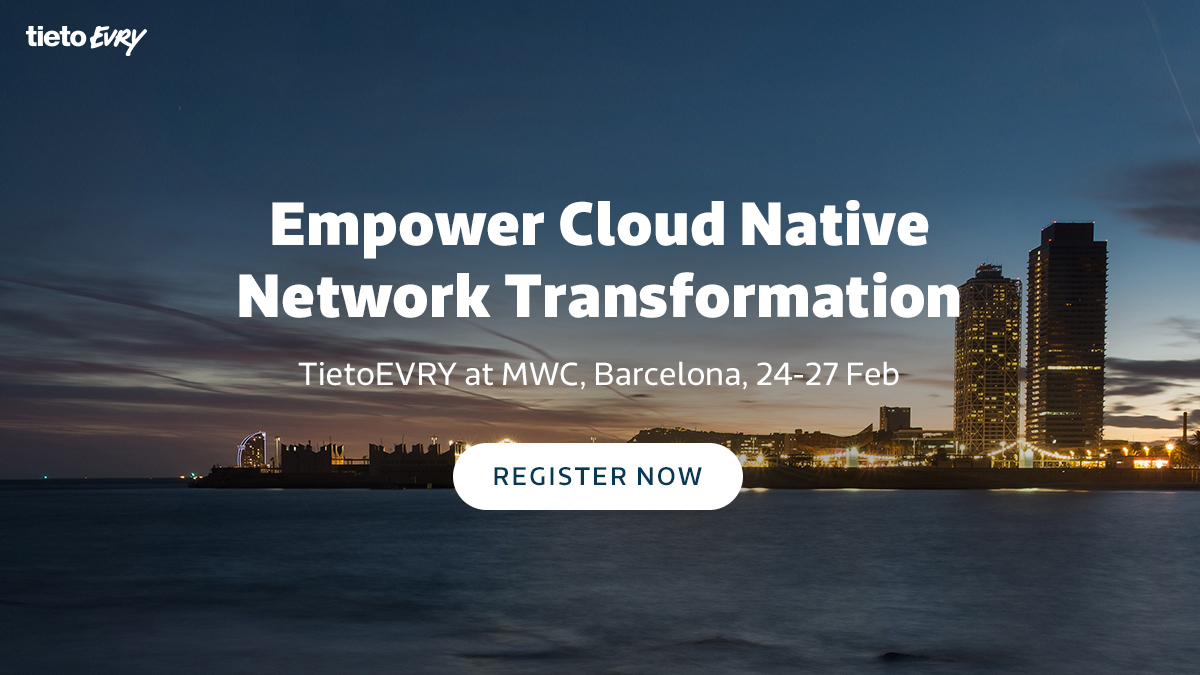 Leading the way to the next generation wireless networks

This paper introduces an all-in-one solution aimed at network operators who are either planning, exploring the possibility or undergoing a transition from legacy networks to next generation networks.

Many network operators around the world are still using legacy standards, while others are already committing to next generation standards. As fourth and fifth generation (4G/5G) networks become more widespread and second and third (2G/3G) networks are gradually phased out, finding methods of supporting a seamless transition between them becomes vital.

This paper will be most informative for the following:

Thank you for your interest in Tieto Evolved Signaling Controller.

You will receive your copy soon in your mailbox.

Jörgen has extensive experience in product and business development in data and telecommunications fields. He has previously worked with Ericsson driving portable signaling software and intelligent network solutions. He is experienced in IT project management, system architectures and software R&D.